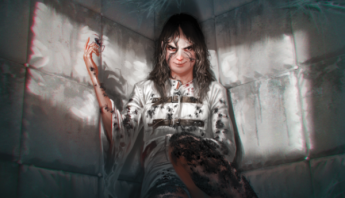 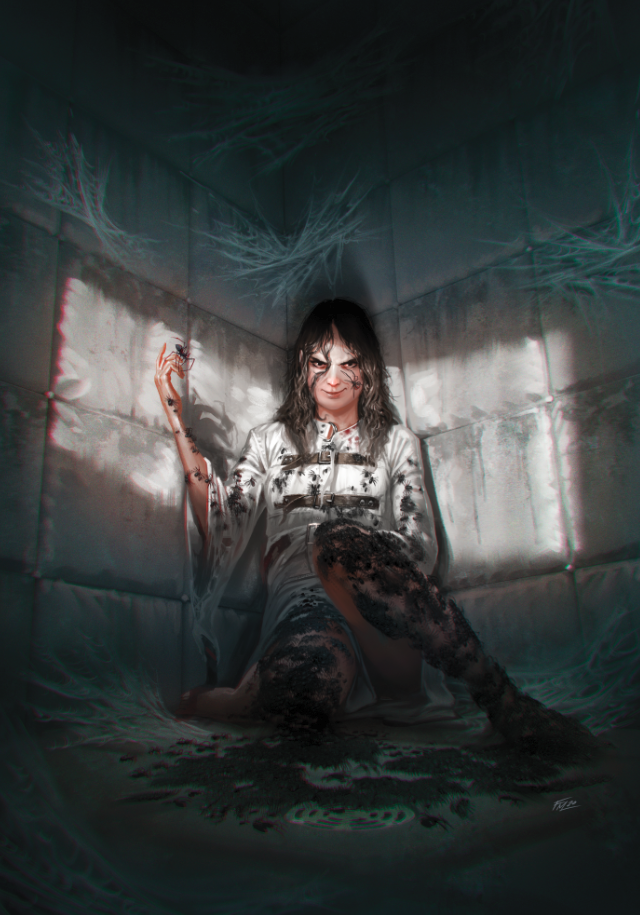 Also, a reminder that the UlissesCon Monthly Virtual Weekend is occuring Dec 18-20.

Like the other crowdfunding waves, the Orrorsh wave features a 112 page adventure taking place within the realm which gives a thorough introduction to the reality.  Here’s the back cover text:

Orrorsh is a terrifying, deadly cosm where victory rarely comes without a price, but one where the Storm Knights must go to uncover the secrets of the greatest of all High Lords. In A Trifling Matter, the heroes are sent to discover what it takes to destroy Lady Basjas, a seemingly-unkillable Nightmare who is one of the Gaunt Man’s most powerful servants. Their hunt will take them from the ghats of India to the jungles of Bangladesh, and from the depths of a sanitarium to the slopes of the world’s tallest mountain, all to find the dark secrets which define their quarry — and allow them to slay her forever!
INSIDE YOU’LL FIND:
• A massive seven-act adventure that crosses the different regions of Orrorsh.
• The dark history of a complex, dangerous member of the Hellion Court.
• New foes to face and allies to help you in your fight!

Over the next several weeks we’ll be highlighting different parts of the upcoming products for Orrorsh including spells, miracles, and Threats. Additionally, we have other plans leading up to the launch of the crowdfunding. If you have any questions or would like to discuss this preview, head on over to the Ulisses Spiele Discord server!