It’s time to begin previewing the next crowdfunding for Torg Eternity, Orrorsh!  As usual, please remember that much of what will be previewed is still in development and the final result may differ. But first…

We are pleased to announce that the Orrorsh crowdfunding will launch on January 26, 2021!  It will again be on GameOn, and we’ll be giving out more information in coming weeks. In addition to the Orrorsh previews which start today as well, we’ll be doing some other features leading up to the launch date.

Without further ado, here we go with Orrorsh!

Orrorsh is the cosm of gothic horror, and is utterly under the control of the vile Gaunt Man, the being who organized the invasion of Core Earth. Out of all the High Lords, the Gaunt Man has the best understanding of how Reality works, and has manipulated his cosm to a degree that the others can only envy…if they truly understood it. 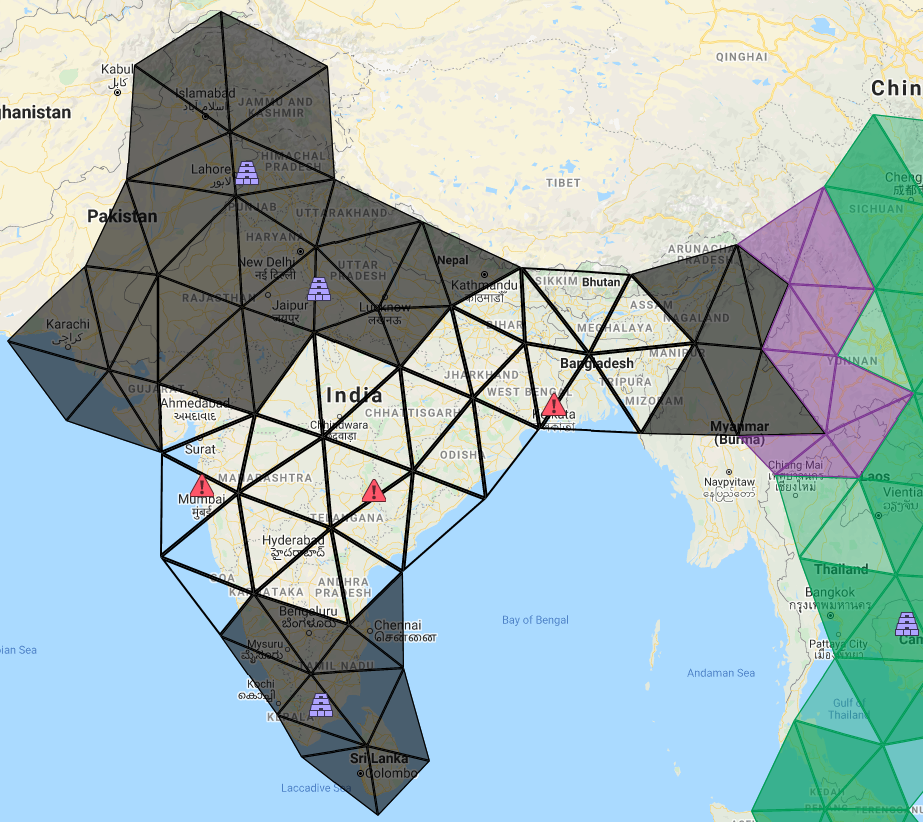 Orrorsh’s axioms currently are based on what exists on Gaea. However, the Victorians observed that their Magic and Spirit Axioms increased after the Gaunt Man arrived, and his territories expressed a higher Social Axiom but lower Tech Axiom.  Most didn’t notice the adjustment, but the fact that the Gaunt Man was able to manipulate his reality so easily makes the Delphi Council fear that he may do the same now…raising Orrorsh’s Social and Tech Axioms to match Core Earth’s.

Orrorsh has a moderately high Magic Axiom (16) which allows the Occult rituals and dark magic spells that are not well understood…and are just enough to tempt practitioners into becoming more powerful, or knowledgeable, at risk of their souls.

Orrorsh’s Social Axiom of 18 is mid-range, and is just enough to support his needs, but not high enough to be used against him. The Social Axiom allows news to be spread throughout the realm, which generates fear, but the rigid social hierarchy allows the Gaunt Man to manipulate society according to his wants.

Orrorsh’s Spirit Axiom is fairly strong as well (16) but again, it allows the Gaunt Man enough power to use it against the denizens of Orrorsh but not so high that incredible miracles like those seen in the Living Land are possible.

Finally, the Tech Axiom is mid-range at 18. Just enough again to be useful (the invention of the telegraph was key to spreading Fear throughout Gaea) but again, doesn’t allow the Victorians powerful enough technology to truly take the fight to the cosm’s Horrors. 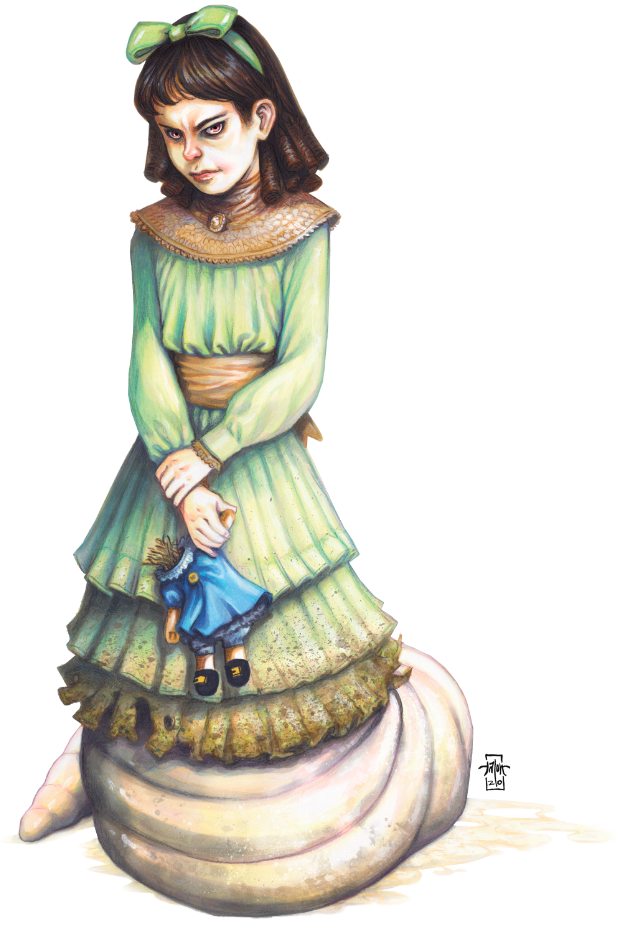 Orrorsh’s Law of Eternal Corruption, Law of Fear, and Law of Perseverance are detailed in the Torg Eternity Corebook, and are largely unchanged.  However, there are a couple of clarifications and one addition. First, the Law of Eternal Corruption originates from the Void and thus is universal. If a hero has been corrupted by the dark forces of Orrorsh, they still are subject to any Corruption Perks they have picked up. Secondly, the Law of Perseverance does not apply to the minions of the Gaunt Man. Third, although the Law of Perseverance puts Storm Knights at a horrible (literally) disadvantage when fighting the creatures of Orrorsh, it does grant them an out, but only if someone is willing to make the ultimate sacrifice.  While affected by Orrorsh reality, the Martyr card is placed into a common pool (and replaced if a player was holding it in their hand), and may be played at any time (but not exchanged for a Possibility). If played it remains in the common pool.

This law provides one of two pillars for the existence of Horrors and Nightmares. Just as Fear pervades the reality, the Law of Catharsis provides a sliver of hope, though that sliver is often crushed just as victory seems near.  As Storm Knights gain information from their investigations, they limit the power of the Horror they’re learning about.  Each crucial piece of information–motivations, history, patterns, desires, weaknesses–eliminates one of the Possibilities that a Horror refreshes each round.

Yes, you read that right. <evil grin>  Simpler creatures have fewer Possibilities, but stronger horrors and Nightmares may have upwards of 5 or more Possibilities refreshing each round!

Each Horror has a True Death, a unique method of killing them which, if they are slain in some other fashion, the creature will return to haunt Orrrosh again. A Horror’s True Death has some symbolic meaning related to the creature, but in order to discover it, an investigator must search out clues and secrets and understand the creature.

If a Horror is killed by his True Death, it eliminates his remaining Possibilities (after any attempts to Soak Damage) and automatically counts as a Failure on a Defeat test.  Otherwise, the Horror dies, but gains a Possibility (which will refresh!) and returns to haunt Orrorsh again, after an act passes.

Law of the Uncanny:

Orrorsh is creepy, and this Law is connected to the Law of Fear.  Sometimes the effects of this World Law are subtle. Things change without explanation (such as an eerie shop-owner being replaced by a completely normal man the next time they visit). That man will claim he’s always been there…the very reality both literally and figuratively gaslights the heroes. Sometimes a scene can transition suddenly, with the Storm Knights finding that time has passed yet no memory of what happened.  It’s almost as if the very cosm is able to control reality itself.

Additionally, occasionally the Storm Knights will discover objects and events that technically should be impossible under Orrorsh Axioms. In particular, this manifests most obviously for technological devices. For example, an old VCR and television may seemingly operate despite no electricity. However, this apparent functioning of magic, technology, or holy items only works to the advantage of Orrorsh, never for the heroes…and even if it’s working now…it might not work later.

Over the next several weeks we’ll be highlighting different parts of the upcoming products for Orrorsh including new Perks, spells, miracles, and Threats. Additionally, we have other plans leading up to the launch of the crowdfunding. If you have any questions or would like to discuss this preview, head on over to the Ulisses Spiele Discord server!