The Cooperative Adventure Board Game

No longer do the free lands cry out for their leaders to save them from the Darkness. From Blackwall to High Haldor, from Farrenroc to Zehir, ordinary people take up arms to fight its unholy minions wherever they may be found. Still the Darkness grows its influence, and we all must rise together to face this new threat.

Let your deeds lift heads and hearts! Join in the Dawn of Heroes!

A Battle Across the Ages

Knowing they cannot harm each other directly, the light and dark have played out their endless battle among their creations. The vast monster armies of the darkness roll across the world, seeking the extinction of all things created by the light.

Now, no one may know what fate has in store. Heroes may arise from anywhere to answer the call to courage and fame. Let stories of their deeds echo through the ages. Now is a time of Myth. Now is the Dawn of Heroes. Strange and holy words erupt from the Acolyte accompanied by flashes of light and absolute devastation. Too late they listen to the instinct to flee. There is no escape or refuge from his righteous fury and cleansing fire. The Apprentice is an avatar of an older power, a conduit of creation channeling the power of a thousand suns. Power immeasurable. White light radiates from his eyes; he need only reach out to break the world…so he does. There is a difference between shadow and Darkness. She can be in shadow and not have it dwell inside. She can avoid turning everything within to despair until finally the Darkness is released and reflected not only in the soul but on the surface. She can remember the difference, can’t she? The mark was already in place. She could feel it at a distance—muted. It was perhaps a day or two out. The mark never helped with direction, but as she closed in on her quarry, it would get stronger. She still had to follow the trail. Let the signs speak to her and read them right. Cleaving a wide swath through the frightened foe, the Soldier’s rage surges uncontrollably. She finds herself overcome, lost in the slaughter, helpless in the wrath, bellowing battle roars. She has become death, and the Darkness will flee from her. 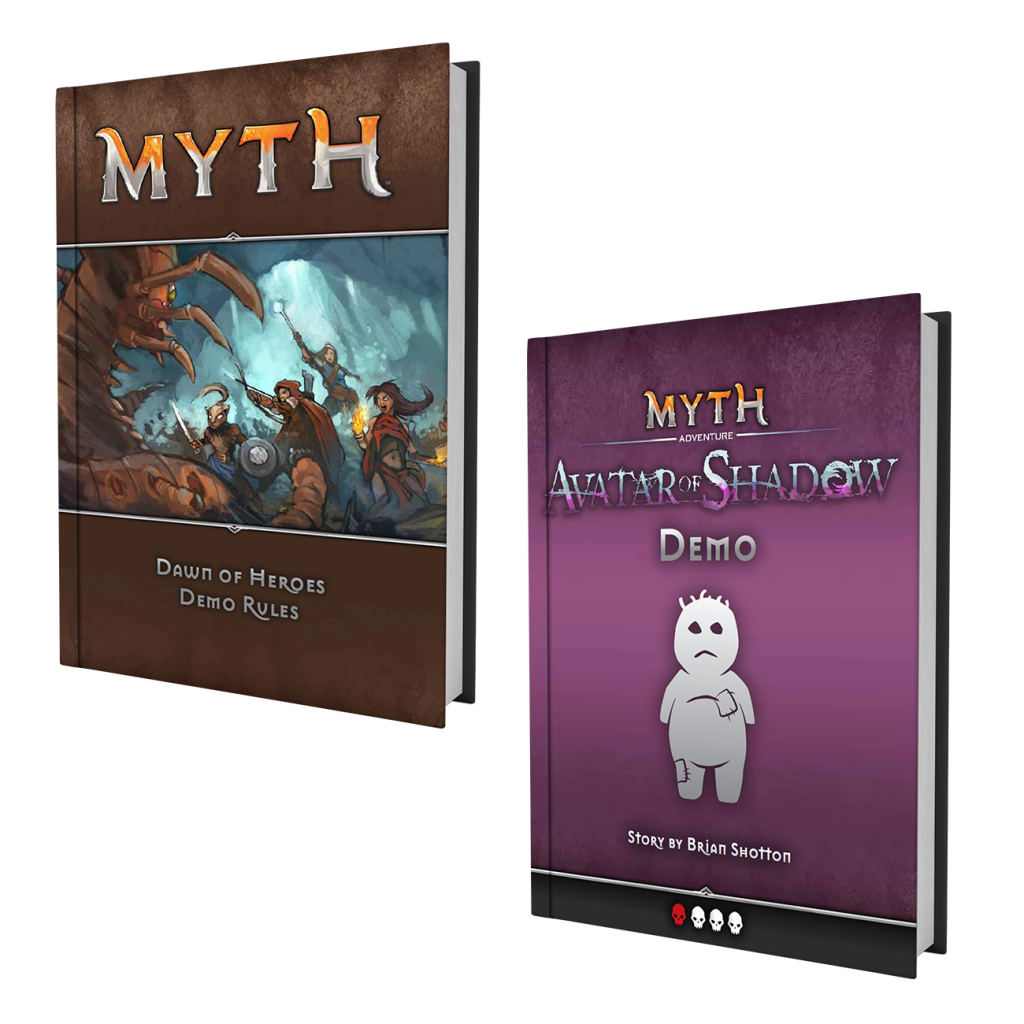 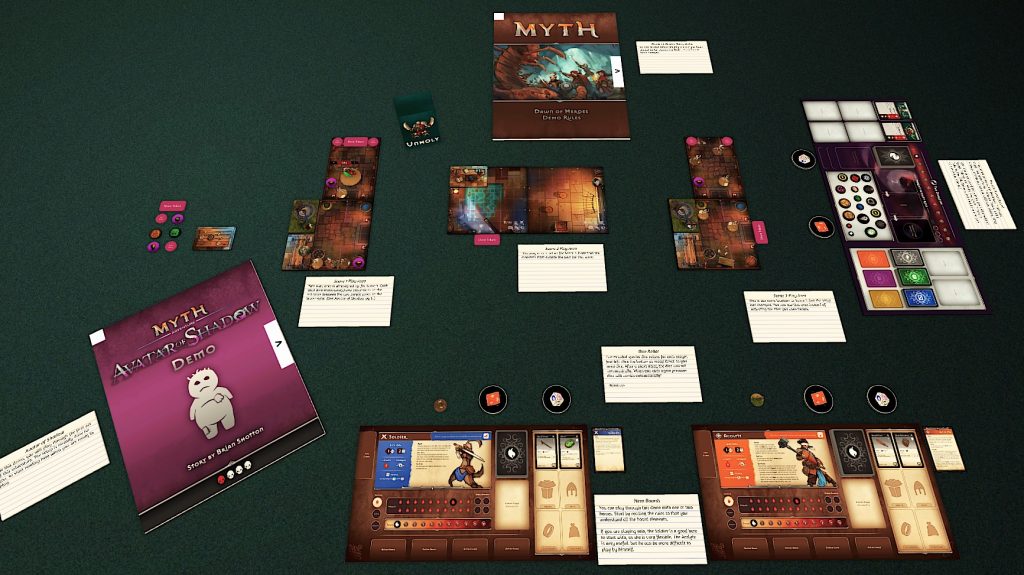 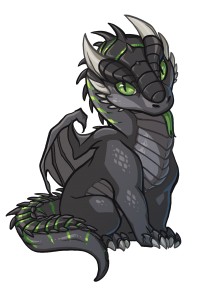 Eric Simon is the writer and publisher behind Rockalypse for Fate, the Steamscapes setting for Savage Worlds, and several other small games. He has written and edited for numerous other companies, including Wheel Tree Press, Wrong Brothers Gaming, and Greater Than Games. 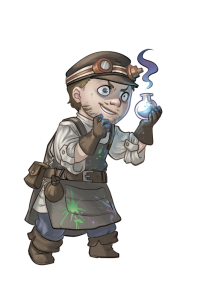